What is drinking water?

The planet’s water reserves are found on the surface in the forms of ice sheets, wetlands, lagoons, rivers, groundwater streams, and man-made drinking water sources to make vital liquid available.

Drinking water is that which, due to its characteristics and composition, can be consumed by human beings without the risk of contracting diseases that can significantly deteriorate their health.

Fresh water has characteristics of a low concentration of dissolved salts and an absence of solid materials. This is the one that must undergo the purification processes so that it is fully suitable for consumption by people.

Drinking water is that which can be consumed and used without restrictions, the values ​​of which are in the pre-established control range for its components, such as ions and some minerals corresponding to chlorides, nitrates, ammonium, magnesium and phosphate, among others.

Regarding the PH of the water, it must be in a range between 6.5 and 9.5 so that it is suitable for human consumption. Drinking water must be free of bacteria and other pathogens, such as viruses and particulate matter.

Why is the water polluted?

Water is a universal solvent and sometimes because of the high level of existing pollution, it can contain elements and substances dissolved in it, which are toxic to the health of living beings.

Some of these pollutants cannot be detected with the naked eye, while others drastically modify their composition, affecting their taste, smell and appearance.

Pollutants from industrial activity, such as oil spills, industrial waste spillways and contamination by physical waste from communities, convert drinking water from reservoirs into contaminated water and not recommended for human consumption. 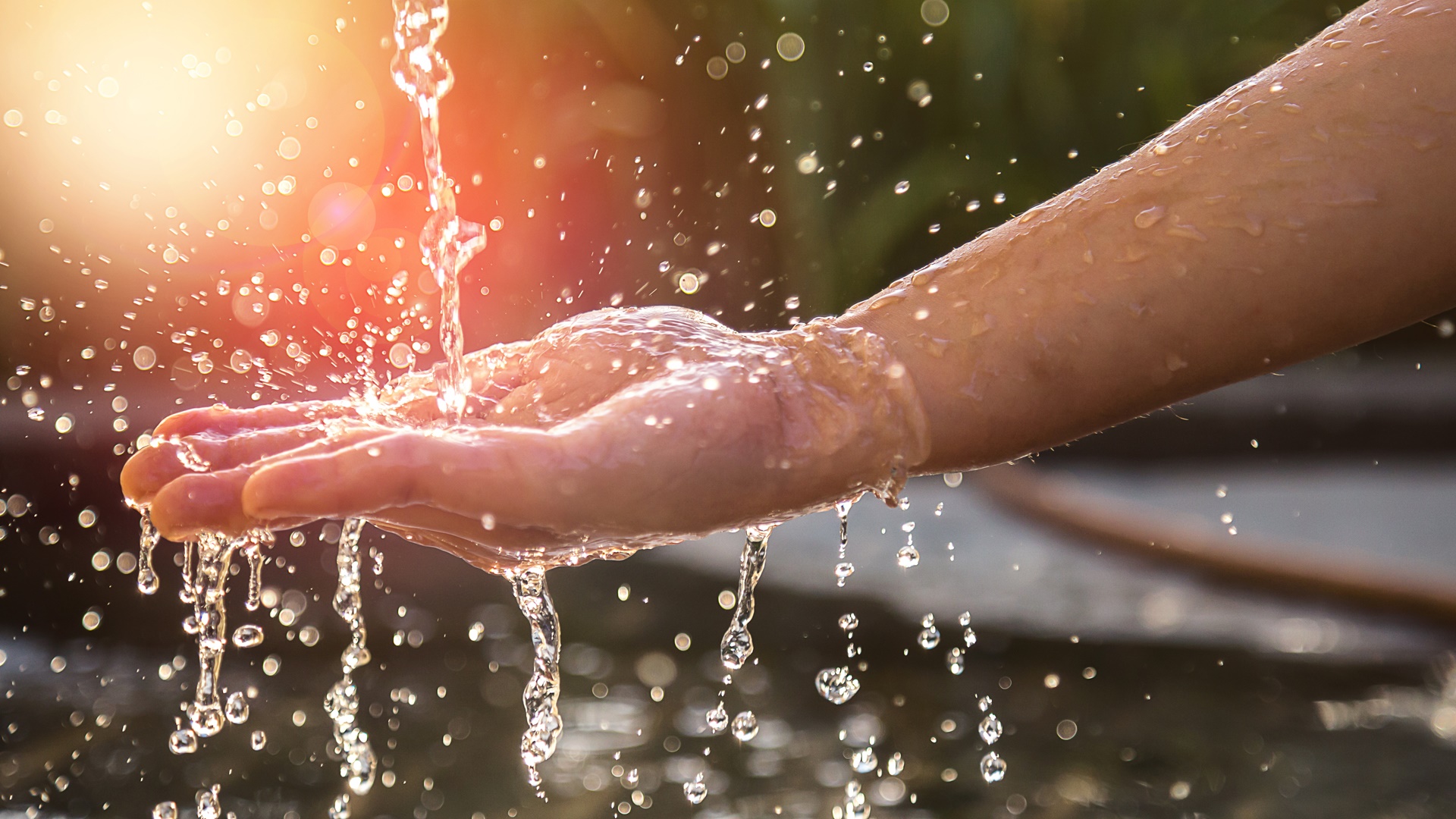 How do you get drinking water?

Sometimes water sources must be subjected to a purification process, to ensure that they do not contain particles that represent a risk to living beings.

These processes are usually varied and range from the simplest, such as the use of chlorine to eliminate pathogens, to complicated processes that involve rigorous procedures. Only to remove impurities from the waters that come from natural springs, reservoirs or underground reserves.

In low-income areas, rainwater is used, which must receive a filtering treatment so that it can be drinkable and pass quality controls. Another method is to boil the water, in order to avoid residues of bacterial contamination, although it is not an effective technique to eliminate the presence of toxic agents.

Drinking water is a limited natural resource. Due to increasing pollution and the high costs of treatments to make the water drinkable, there are sources of the vital liquid that cannot be recovered.

Consuming untreated water increases the incidence of diarrheal diseases. It also causes epidemics, which affect the poorest populations, where the most disadvantaged are usually children. These people, in the absence of adequate treatment, can become fatally ill after drinking water that is not suitable for human consumption.

To the extent that concrete actions are carried out to avoid water contamination and the conscious use of it, we can continue to enjoy the vital liquid, with drinkable characteristics that do not represent a threat to health.

For all this and more, let’s take care of water, it is a vitally important resource for our existence and life on the planet.