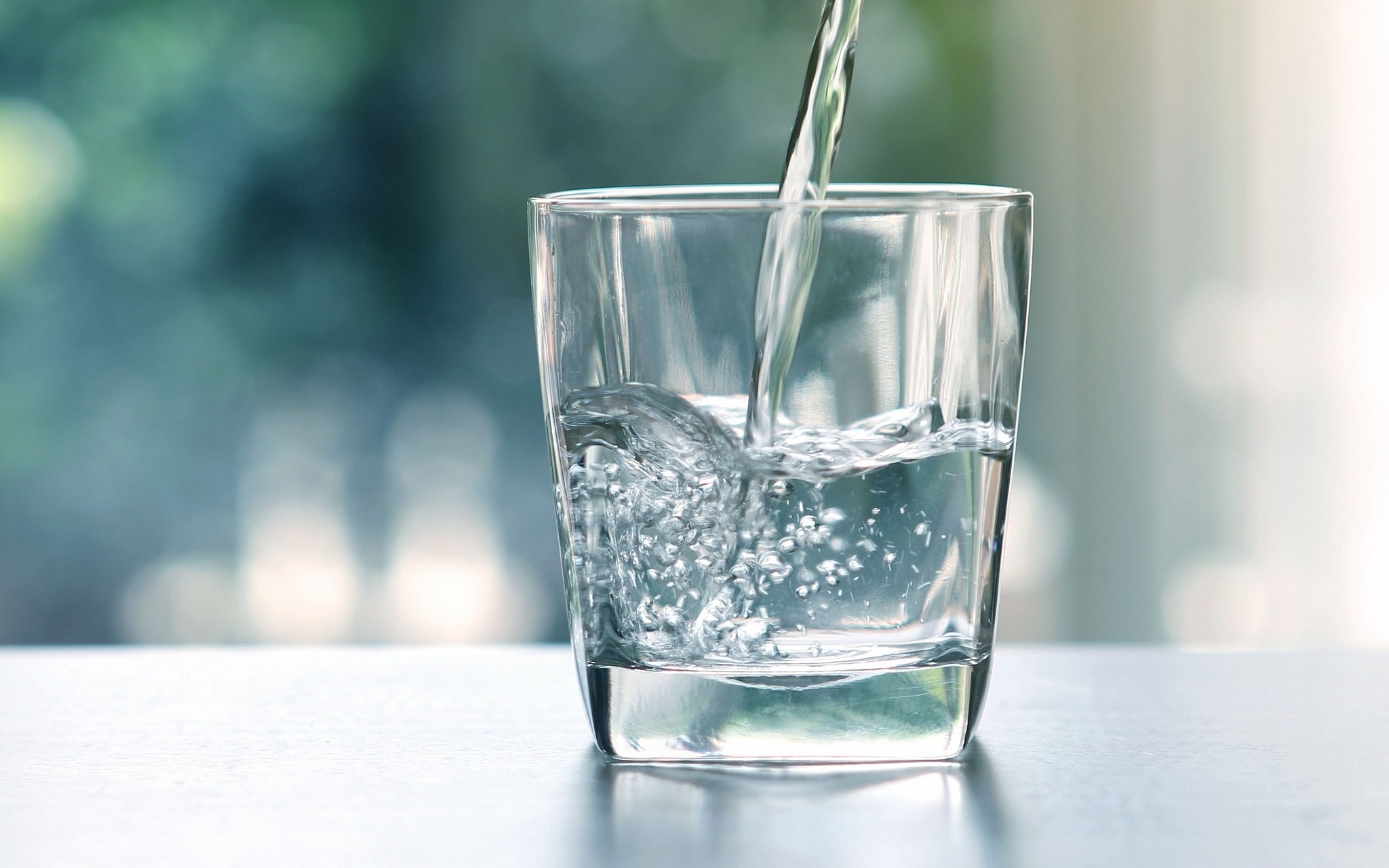 There are methods and techniques to make water drinkable, which allows us to eliminate the microorganisms that may be present in this vital liquid that we use daily for cleaning and consumption. This option is useful if the water for ordinary use presents a risk of containing elements that are toxic or harmful to the body. Here’s how to make water drinkable at home.

Water can be a culture medium for germs, viruses or bacteria that cause diseases when contaminated, in addition to which it can have among its components elements that turn out to be completely harmful to the human body.

Making water drinkable makes it possible to eliminate all these sources of infection, destroying the pathogens that produce them, in order to prevent the spread of diseases.

Water that is not entirely drinkable can be boiled, until the temperature reaches the boiling point, that is, 100 degrees centigrade. At this temperature, boil for about 5 minutes.

It is important to bear in mind that in addition to making the water drinkable, you must also ensure that the utensils are free of polluting elements, as well as the containers that are used to store the water. Everything must be sanitized, even the hands.

Chemical disinfection frequently performed with iodine and chlorine is usually very effective against viruses, bacteria and most microorganisms, which cause serious gastrointestinal diseases. Despite being similar substances, these elements have notable differences such as:

Iodine is easier to handle, its protective effect against protozoa in all its forms is very effective. Sometimes people prefer chlorine to iodine because of its higher price.

Disinfection can be done with iodine tablets, tincture, or povidone iodine. Each of these methods has different usage characteristics. In this case, the manufacturer’s instructions must be followed to the letter.

Chlorine, for its part, is highly efficient against bacteria, but not so efficient against viruses. It is a watermaker to a lesser degree, especially in the event that the water is cloudy, so it is advisable to filter it previously using a cloth or gauze and then proceed to add the chlorine.

This water purifying element can be found as sodium hypochlorite, in whose packaging you must specify that it is a substance that can be used to adapt the water that is going to be consumed. In addition to 5% sodium hypochlorite, sodium dichloroisocyanurate tablets are also used. 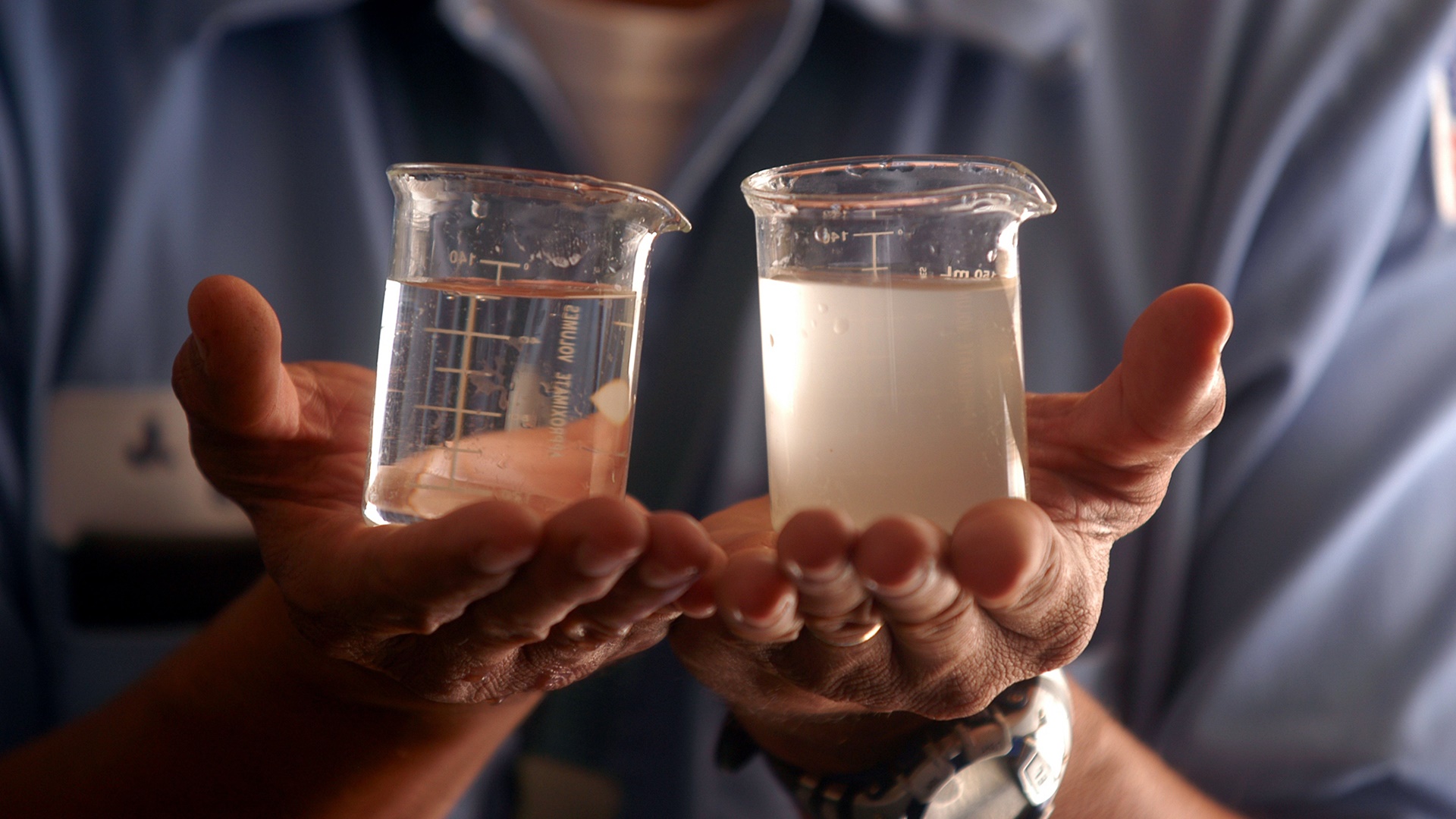 The water can be made drinkable using filters, for this, the material used must be of optimum quality. When it comes to a ceramic-type material, its pores are coated with silver, which prevents the growth of bacteria.

If it is a large community where water needs to be made drinkable, such as a refugee camp or a poor area, the process should be centralized in a water treatment plant that has the special equipment to deal with these types of emergencies.

If the water is very cloudy, it must be transferred to an open tank to be filtered and then to a closed tank to add chlorine.

When it comes to areas that are too rural or difficult to access, the best option is a plan to carry out water treatment, which is implemented in each home, for which the distribution of water filters, tablets and envelopes with substances is carried out. disinfectants.

It is vitally important that communities have clean water, using purification if the water must be treated. This will give positive results by reducing by a significant percentage the appearance of viral or gastrointestinal diseases, which are a consequence of the consumption of water that is not drinkable or suitable to be ingested.