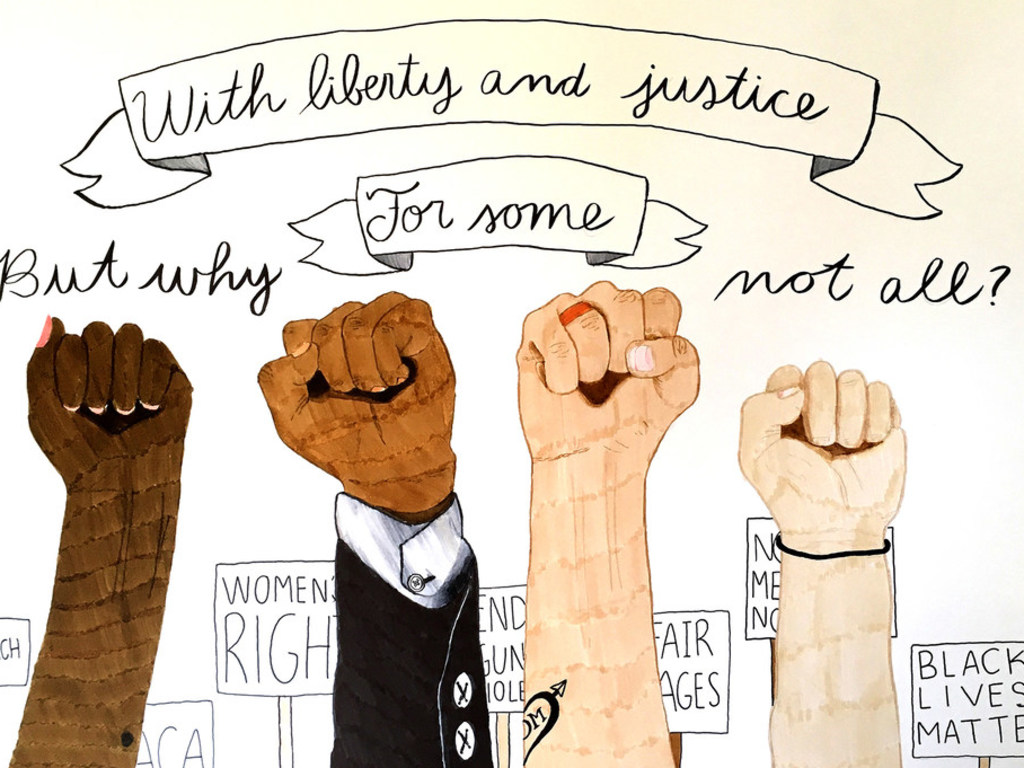 Human Rights recognize and protect the dignity of all people without distinction, with the aim of achieving peace, solidarity, justice and equality among all. In this article you will see what the Human Rights that we have as individuals consist of.

What are Human Rights?

Human Rights represent inalienable guarantees for each person, so that each individual must be treated with respect, without discrimination based on race or sex, because of their nationality, the language they speak, their professed religion or any other condition. Absolutely all people have the right to live in freedom and in adequate conditions that ensure a full life.

This Right indicates that international governments are obliged to take actions that focus on the promotion and protection of human rights and guarantee the fundamental freedoms of all individuals. They must also prevent groups or institutions from acting inappropriately and committing inappropriate actions that affect people’s integrity.

The United Nations Organization has created and successfully implemented the legal regulations governing Human Rights. It consists of a protected and universal code, to which all nations around the world join and basically describes the treatment that every person deserves to receive.

Among the Human Rights defined by the United Nations, there are those of a civil, as well as cultural and social nature, but there are also those in economic and political matters. This regulation is based on the Charter of the United Nations and the Universal Declaration of Human Rights, which promulgate and protect the rights of all individuals.

As a result, many social groups now have the support of the international body that protects and defends their rights, as well as avoids discriminatory situations.

The Universal Declaration of Human Rights is a document drawn up by various representatives from multiple cultures and traditions. It was proclaimed in 1948 by the General Assembly of the United Nations and there the fundamental Human Rights that must be fulfilled were established.

The International Bill of Human Rights is made up of the following elements:

The International Covenant on Economic, Social and Cultural Rights has been in force since 1976 and promotes:

• Right to work in fair conditions.
• Right to Social Protection and decent living conditions, with benefits for physical and mental health.
• Right to Education, to enjoy the benefits generated by cultural freedom and scientific progress.

The International Covenant on Civil and Political Rights came into force in 1976. It stipulates basic rights such as freedom of movement, equality before the law, freedom of thought, religion and expression.

It also criminalizes torture, cruel and degrading treatment, arbitrary imprisonment and slavery, in addition to condemning racial hatred and discrimination.

It is a body created in 2006 by the General Assembly. It is made up of 47 international representatives and is the body in charge of the worldwide promotion and protection of Human Rights. A relevant aspect of this body is that it implemented the Universal Periodic Review that the members of the United Nations perform every 4 years.

The office of the United Nations High Commissioner supervises the entities that work to ensure that Human Rights are guaranteed. Most of the treaties are dependent on a body responsible for compliance with the corresponding regulations, before which complaints about human rights violations at the international level can be made.